The 2020 collection, Korean Letters, gathers together the poems written in the four years since The Bright Tethers. Its title poem, included in the anthology Aiblins: New Scottish Political Poetry, draws on letters written by Cameron’s late father, George, while on National Service in Korea.

The book includes ‘In a Darker Vein’, a cycle of poems set to music by the Toronto-based composer, David Jaeger, and also ‘In the Epileptic Colony’, a long poem recording the intensity of Cameron’s former experiences as a careworker in a residential ‘hospital school’.

I’m not here to interrogate,
Uncover truth but act too late,
Or even lay a soothing hand,
Warbling that I understand.
I’m not interested in who lied;
I came here only to provide
A moment’s company to one
Squinting like Popeye in the sun.
Back in Time

This musicality is perhaps what struck me most. While reading many of the poems in this collection, I felt like I could hear the author’s voice in my mind.
Anne Daly, Crossways Magazine

Moving, real, life-affirming, lucid… Everything I think poems should be
Liz Lochhead

Here is a short promotional video for the book.

‘A Blessing’ is part of a song cycle, ‘Gifts’ – five poems written by David and set to music by the composer David Jaeger. Here it is performed by Karen Usha Gray for an online service by Grace Church on-the-Hill, Toronto, in June 2020.

And here is David singing the words to his lyric ‘Delivered’, set to music by Mick Brady and performed by Band of Cynics. 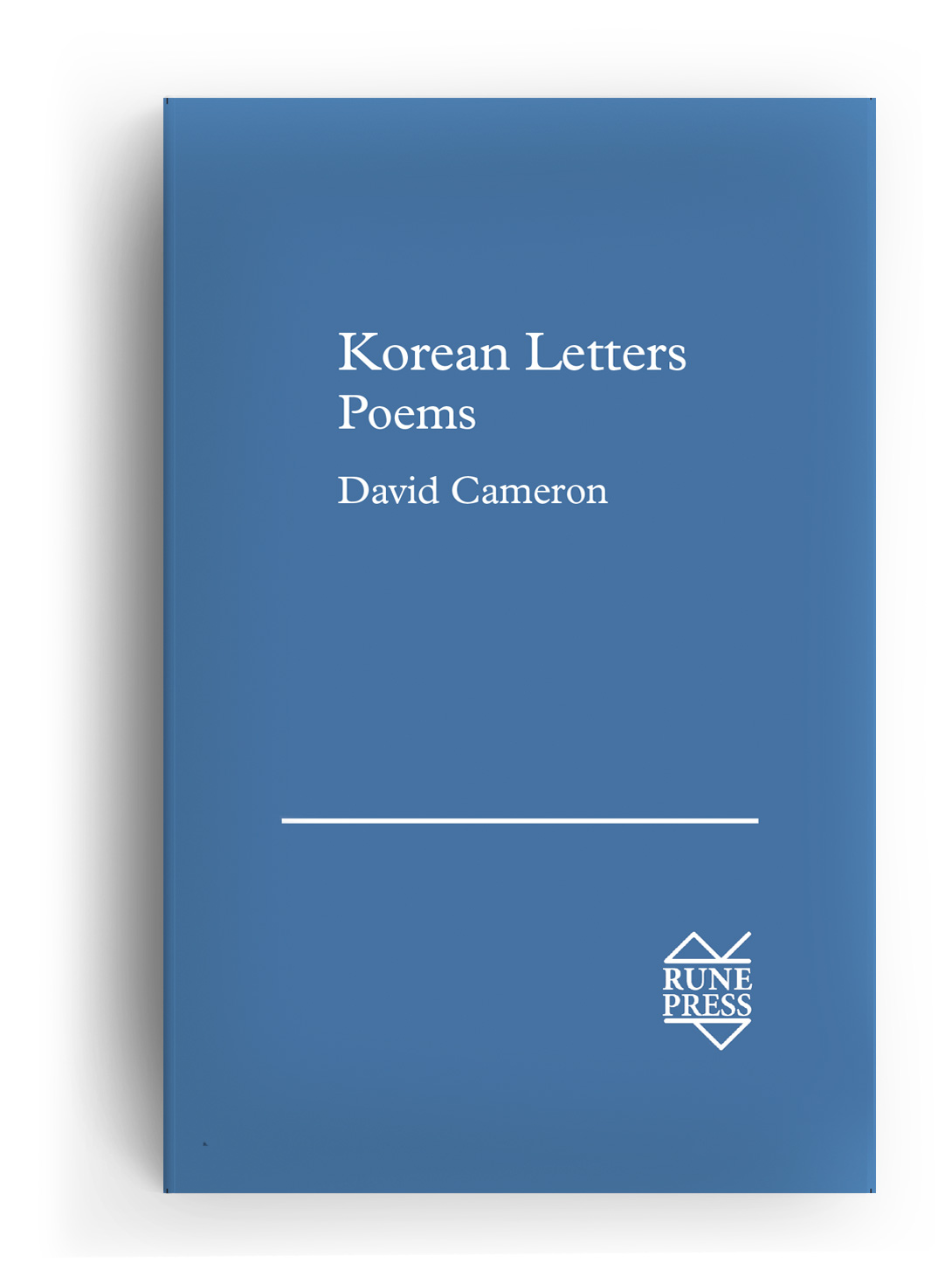